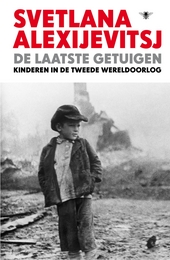 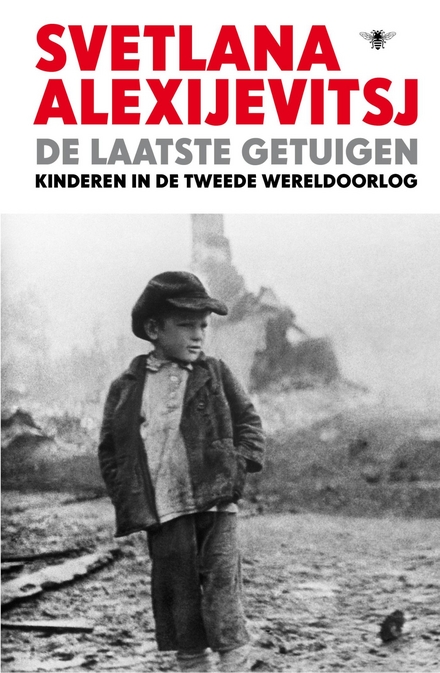 Svetlana Alexandrovna Alexievich (born 31 May 1948) is a Belarusian investigative journalist, essayist and oral historian who writes in Russian. She was awarded the 2015 Nobel Prize in Literature "for her polyphonic writings, a monument to suffering and courage in our time". She is the first writer from Belarus to receive the award.

Born in the west Ukrainian town of Stanislav (Ivano-Frankivsk since 1962) to a Belarusian father and a Ukrainian mother, Svetlana Alexievich grew up in Belarus. After graduating from high school she worked as a reporter in several local newspapers. In 1972 she graduated from Belarusian State University and became a correspondent for the literary magazine Nyoman in Minsk (1976).

During her career in journalism, Alexievich specialized in crafting narratives based on witness testimonies. In the process, she wrote artfully constructed oral histories of several dramatic events in S…Read more on Wikipedia

Work of Svetlana Alexijevitsj in the library