He started writing at a very young age. He was inspired by his uncle, the celebrated poet Guido Gezelle. Until 1905 he worked as a baker at Avelghem, a village near Kortrijk. Initially his work was published in an insignificant magazine, De jonge Vlaming (The young Fleming). Soon he was discovered by the editors of a new magazine, Van Nu en Straks (From Now and Soon). After their first encounter, Emmanuel de Bom became his mentor and advised him to publish his work in book form.

Work of Stijn Streuvels in the library 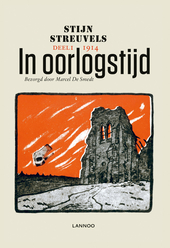 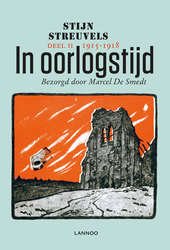 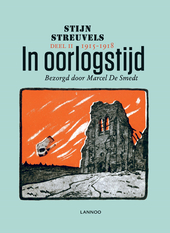