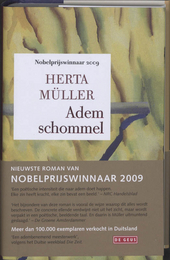 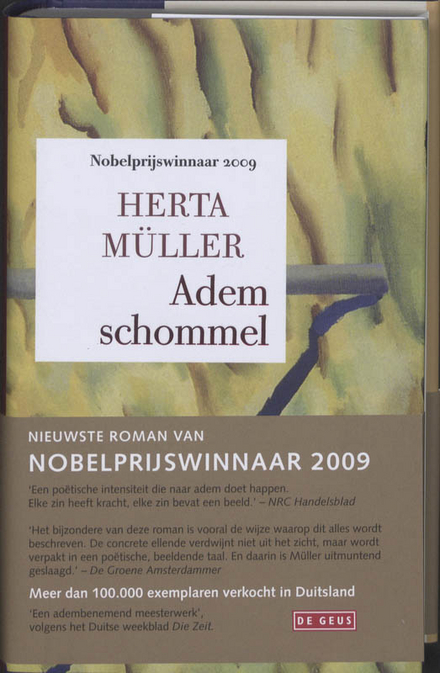 Herta Müller (German: [ˈhɛʁ.ta ˈmʏ.lɐ] (listen); born 17 August 1953) is a Romanian-born German novelist, poet, essayist and recipient of the 2009 Nobel Prize in Literature. Born in Nițchidorf (German: Nitzkydorf), Timiș County in Romania, her native language is German. Since the early 1990s, she has been internationally established, and her works have been translated into more than twenty languages.

Müller is noted for her works depicting the effects of violence, cruelty and terror, usually in the setting of the Socialist Republic of Romania under the repressive Nicolae Ceaușescu regime which she has experienced herself. Many of her works are told from the viewpoint of the German minority in Romania and are also a depiction of the modern history of the Germans in the Banat and…Read more on Wikipedia

Work of Herta Müller in the library 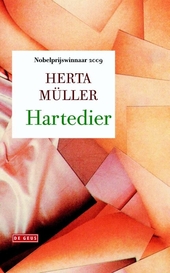 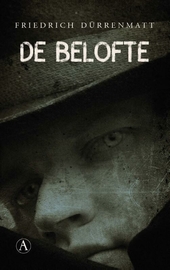 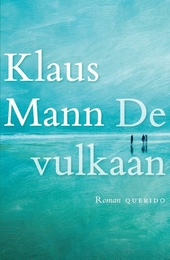 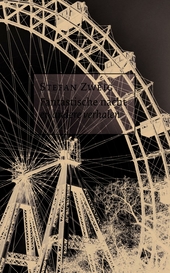