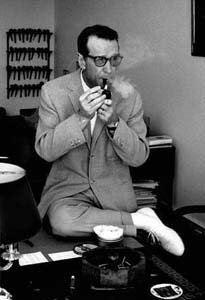 Simenon was born at 26 rue Léopold (now number 24) in Liège to Désiré Simenon and his wife Henriette Brüll. Désiré Simenon worked in an accounting office at an insurance company and had married Henriette in April 1902. Although Simenon was born on Friday 13 February 1903, superstition resulted in his birth being registered as having been on the 12th. This story of his birth is recounted at the beginning of his novel Pedigree.

Work of Georges Simenon in the library 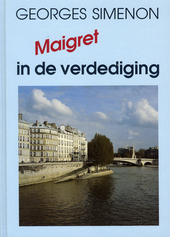 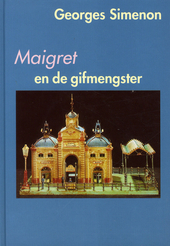